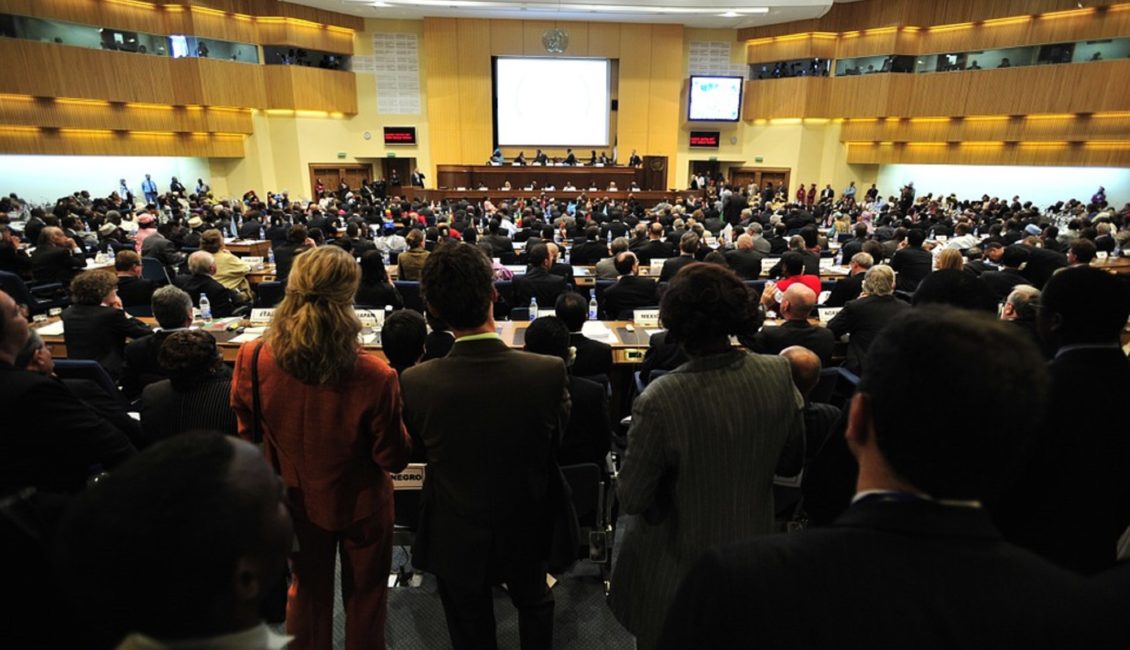 The latest Global Risks Report confirmed that technological instabilities remain an elevated concern for businesses across the globe. Utilising data collated from 1,000 multi-stakeholder members who responded to the World Economic Forum ‘Global Risks Perceptions Survey’, this year’s Global Risks Report showed that “massive data fraud and theft” was ranked the number four global risk by likelihood over a 10-year horizon, with “cyber-attacks” at number five.

With this as our starting point, we’re pleased to be able to share with you our considerations and recommendations for Australian businesses in 2020-21.

The half day event will have Keynote and panel discussion on the top 5 problems you are facing. This closed door 30 CISO + 10 Supplier meetings will be a perfect place to network with your peers and partners. 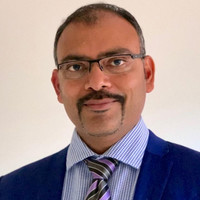 Vijay Kumar Narayanan
Founder & Director
Vijay Kumar Narayanan is an experienced Architect, Entrepreneur and Cyber Security Evangelist with more than 21 years of extensive experience in the Information Technology Industry working in different parts of the world. Vijay recently founded ‘OneCyber’ company to provide Consulting, Advisory, Architecture & Solutions in Cyber Security and Resilience services. He provides innovative thought leadership in the development of Strategy, Blueprints and Roadmaps for Cyber Security. As a consultant, he is currently working on Digital Identity Strategy & Roadmap for University of Melbourne. He is also part of the External Advisory Committee for Cyber Security at La Trobe University. As the Cyber Security Practice Lead in the ANZ region, Vijay had led numerous Cyber Security teams across solutions such as Identity & Access Management (IAM), Network Security, Cloud Security, Application Security, DevSecOps, Data Security, GRC, Security Intelligence & Analytics (SIA), Threat & Vulnerability Management, Security Monitoring and Security Operations Centre (SOC). For more than 10 years, he has mentored, led, inspired and coached development teams. Vijay graduated with Bachelor of Engineering (Honors) degree in 1997 from a highly ranked university - BITS (Pilani) in India. Then he completed Master of Technology (Comp) degree at RMIT in 1999. And finished his MBA (Professional) degree at the prestigious Melbourne Business School in 2012. He is also TOGAF certified & Sun Certified Enterprise Architect (SCEA) and a Certified Identity & Access Manager (CIAM) professional. 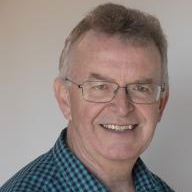 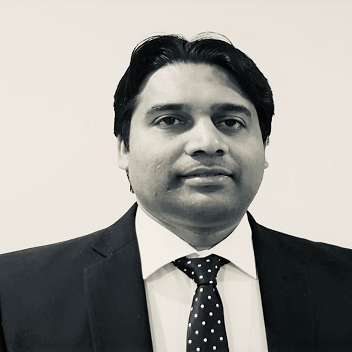 The evolution of cyber threats has been a very rapid and impacting trend as witnessed in the last 20 years. The rising power of machines and the corresponding empowerment of the cyber criminal can only be countered through application of effective AI techniques for cyber threat detection. In this talk, I shall cover the broader evolution of AI as applied to threat detection in cyber space, whilst providing a holistic viewpoint to the audience and to help them envision future directions for AI-based cyber threat detection research and development.

Speakers:
09:45AM - 10:15AM
Implementing Cyber Security in an Organisation

Securing Digital transformation from the Cybersecurity threat landscape is the increasing trend in the current ICT industry. Being a Cybersecurity enthusiast, Aswin had recently completed the Advanced Computer Security Program from Stanford University with a wide-breadth of security topics by outstanding Stanford faculty with rich Silicon Valley experience.

Aswin has many lessons learnt from the program, research, Cybersecurity industry mentors and most excited to share them with the community. The talk will cover the essence of creating a strong Cybersecurity culture for every individual in an organisation and how it's quite helpful to a technology team in a shift-left approach to finding the vulnerabilities earlier. Also, covers the threat landscape across several areas of security - Web, Mobile, Network, Cryptography, Write Secure Code, Emerging Threats, and Defences.

Blockchain technology presents many promising opportunities to accelerate digital transformation and reshape how organizations around the world, including governments, address operational challenges. Policymakers are in the early stages of understanding blockchain and its potential use cases in regulated sectors, whether in financial services, healthcare, transportation, or retail and manufacturing. One of blockchain’s benefits is its inherent resiliency to cyber-attack. While not immune to all forms of cyber risk, blockchain’s unique structure provides cybersecurity capabilities not present in centralised systems and other legacy technologies. This session presents how common business lines could benefits of an enhanced cyber security if the data they process is protected with blockchain technology.

Traditionally, Identity & Access Management (IAM) deals with providing tools and technologies for controlled user access to critical applications and infrastructure. With the advent of Cloud, IoT, Blockchain and other cutting edge technologies, Identities are not just humans anymore but can also be devices, bots, IoTs, APIs.

In the constant state of evolution, more organisations are moving towards cloud and the conventional perimeters and firewalls are disappearing. Guess what, Identity is the new perimeter!

In this session, we will cover 4 major areas on IAM and their prominence in this digital era:

We need cyber hygiene, but "best (predictable) practice" avoids thinking about the key issue today of trust, and how to address trust vulnerabilities. In this practical introduction to cyber security threats, Greg will described experiences in government, financial services, health insurance, and other sectors where a proactive approach kept ahead of cyber threats. 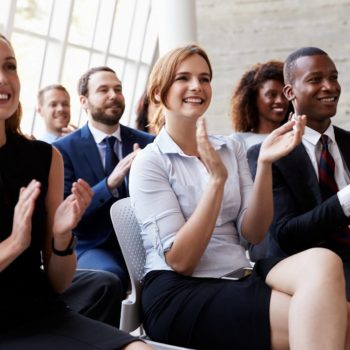 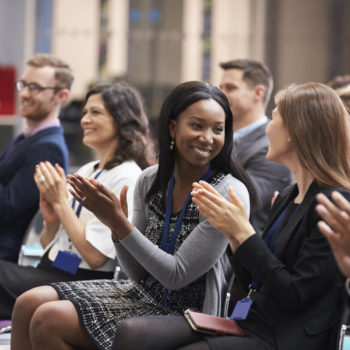 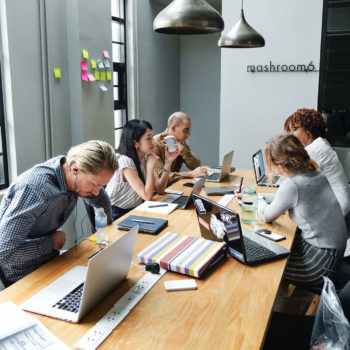 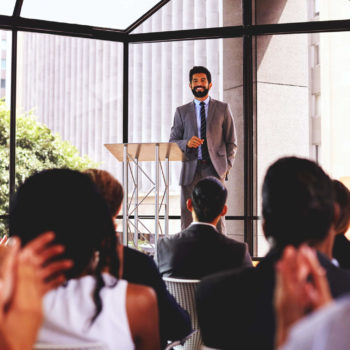 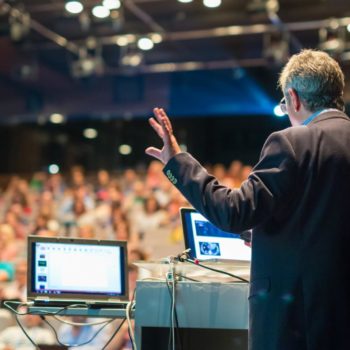 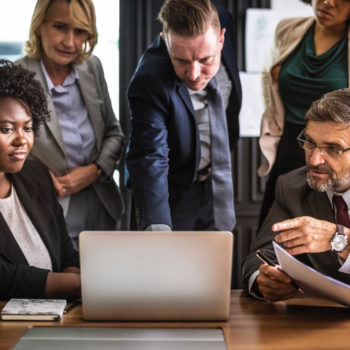 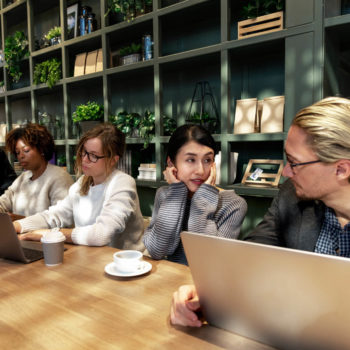 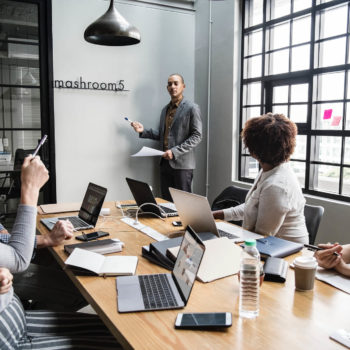 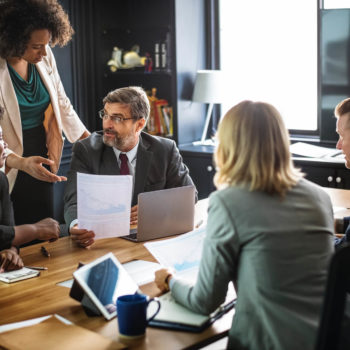 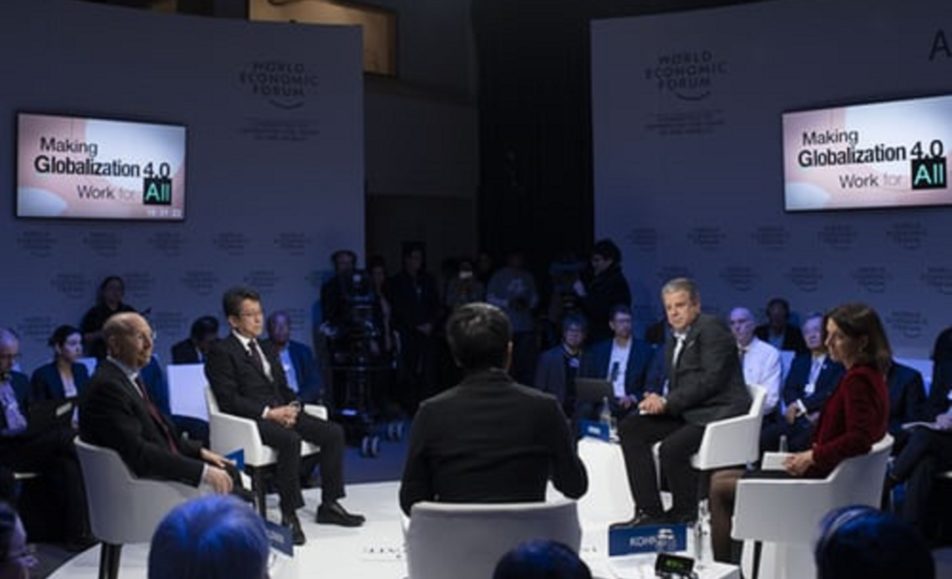 7th TESTINGCONF – AUCKLAND
TestingConf – Auckland, would be the largest gathering of its kind of IT professionals and will bring together some of the top minds in Automation, Agile, Testing, RPA development, coding, Enabling the developer community to discuss future challenges and self-learning.Join...
Upcoming 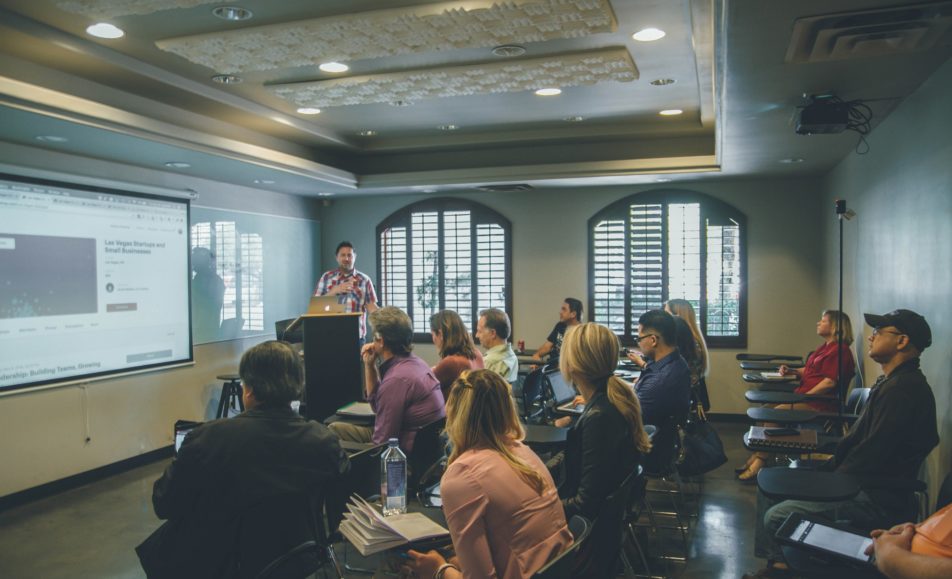 Test Automation Day – Melbourne
Our hearts and thoughts remain with those affected by the COVID-19 outbreak worldwide. In the past months, 1point21GWS has been oragnaising conferences on Virtual platform. We are happy to announce our Post Covid 1st ever Test Automation Day Melbourne on...
Upcoming

New membership are not allowed.